Sikhs in the US will be counted as a separate ethnic group in the 2020 US census.

Describing this as a milestone, the United Sikhs said that this would be the first time the minority group will be counted and coded in the decennial US Census, ANI reported. 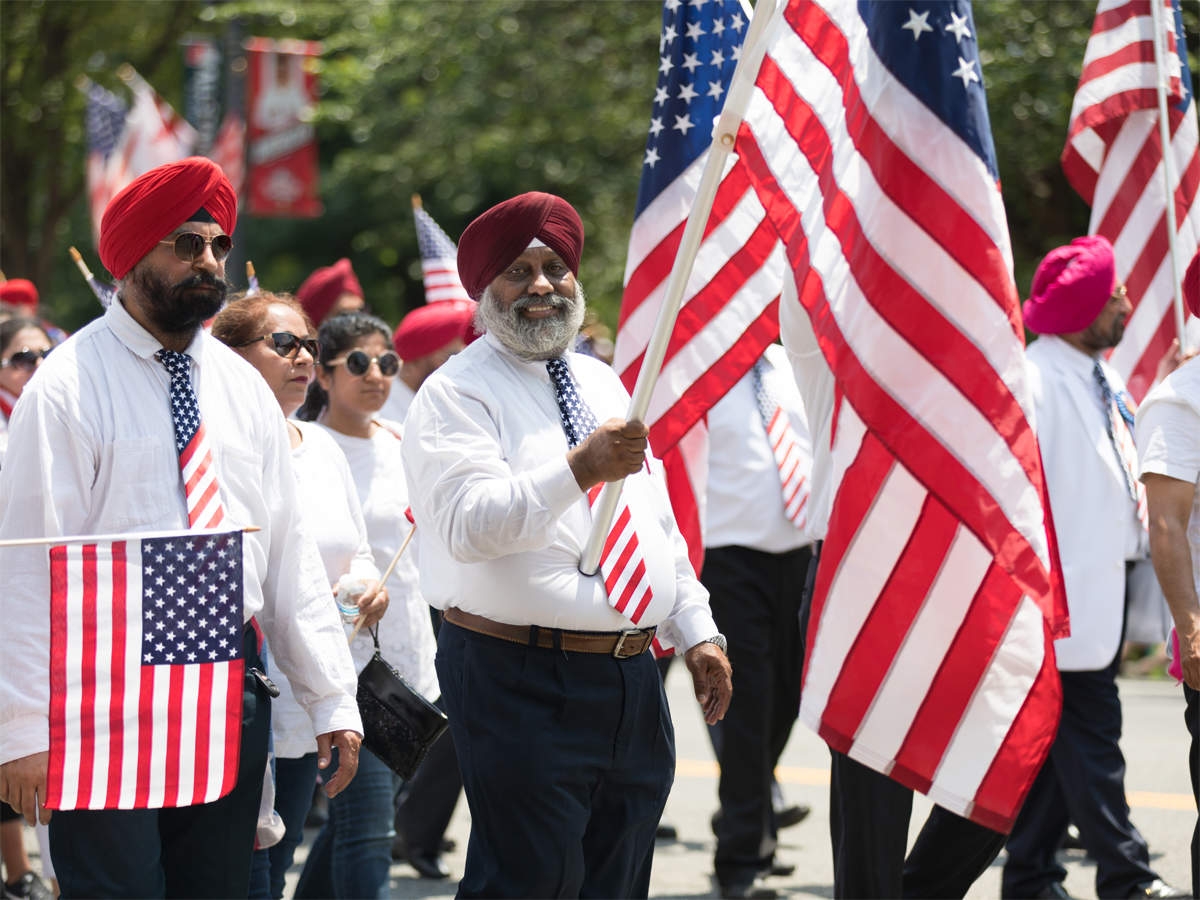 "This has paved the way forward nationally not only for the Sikh community but also for other ethnicities in the United States," President of the Sikh Society of San Diego Baljeet Singh said to media.

The United Sikhs were appealing for the separate coding for more than two decades to address major Sikh issues such as bullying, intimidation, and hate crimes against the community.

A delegation of the United Sikhs has held several meetings with the US Census in the recent past with the last one being on January 6 in San Diego.

"It is clear that a separate code is needed to ensure an accurate count of Sikhs in the United States, recognising a unique identity," said US Census Deputy Director Ron Jarmin.

"Working with United Sikhs, we understand how this change affects the national Sikh community, leading us to add this code for the 2020 Census," said Shagufta Ahmed with the Census Bureau and Office of Management Budget.

According to the United Sikhs, the current estimates of Sikhs living in the US are at about 10 lakh.

Meanwhile, the Sikh Coalition has partnered with the Census Bureau for the 2020 census.

Sikhs have traditionally been a 'hard to count' population in the United States, said Satjeet Kaur, Sikh Coalition executive director.

"Our community matters and we want to make sure that Sikh families are appropriately counted and accurately resourced wherever they are across our country," she said.