Copies of Quran translations in the Malayalam language have been distributed among Muslims in India's Kerala State, Iqna News reported. 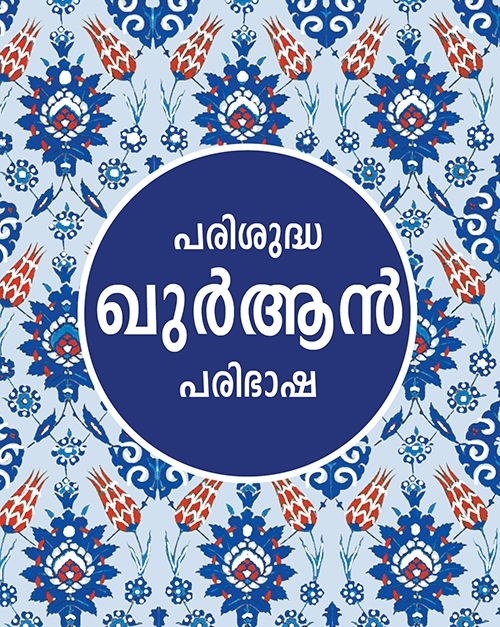 According to a media report, around 100000 Quran have been distributed at no cost.

Turkey's Directorate of Religious Affairs (Diyanet) has handed out the copies in different cities of the State. Ihsan Acik and official with Diyanet said the move was part of an initiative titled "Quran, My Gift".

He said that the initiative was launched in 2015 and as part of it, 294,000 copies of the Quran have been distributed in Turkey and 630,000 copies have been handed out in other countries.

Diyanet is an official State institution established in 1924 under Article 136 of the Constitution of Turkey. The Diyanet drafts a weekly sermon delivered at the nation's 85,000 mosques and more than 2,000 mosques abroad that function under the directorate. It provides Quranic education for children and trains and employs all of Turkey's imams, who are technically considered civil servants. Started from 2006 the Diyanet was "beefed up", and by 2015 its budget had increased fourfold, and staff doubled to nearly 150,000. According to the media reports, it has been criticized for ignoring the Islamic creed of the 33–40% of Turkey's population that is not Hanafi Sunni Muslim.

Malayalam is spoken in Kerala and the Union Territories of Lakshadweep and Puducherry by the Malayalam people. It is one of 22 scheduled languages of India spoken by nearly 2.88% of Indians. To propagate Islam within Malayalam speaking people can be the objective of this initiative.

Below are the Indian States and UT's where Muslims are in the majority and significant in population according to Census 2011.