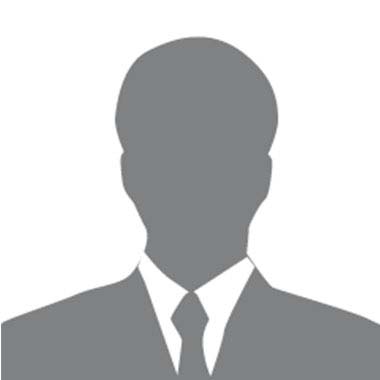 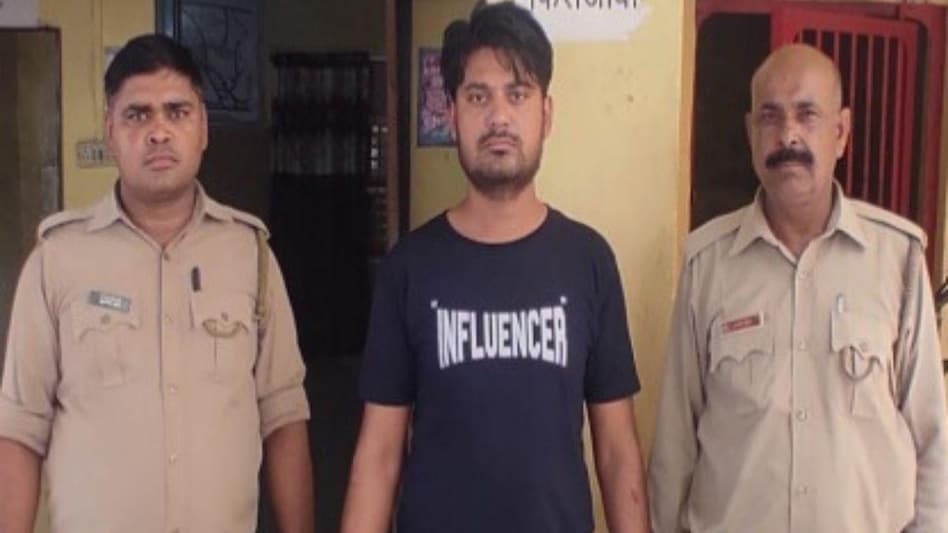 The Muslim youth Arif trapped her in love when she was just fourteen years old. Arif used to come to her home for some housing work. The victim gave her contact number on his request. Through the phone calls and messaging, Arif trapped her in love. One day, she eloped with Arif. She was forcibly converted to Islam by Arif. After conversion, Arif married her against her will.